We bring the leading experts to Graz. The Participants get professional Feedback and privat Workshops. 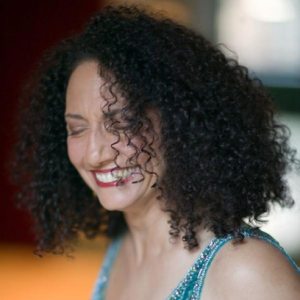 For the past 28 years Kim Nazarian has been harmonizing all over the world with New York Voices (NYV). Along with the many recordings Kim has made with NYV, she is proud to be one of the featured voices on Bobby McFerrin’s “VOCAbuLarieS” CD. Another recent professional highlight is Ms. Nazarian’s collaboration with the Smithsonian Jazz Masterworks Orchestra and the Manchester Craftman’s Guild on a concert tour dedicated to the late, great Ella
Fitzgerald. Kim also enjoys being part of a special program called “Vocalese,” (created by visionary producer, Larry Rosen), which integrates NYV with Manhattan Transfer, and Jon Hendricks.  Ms. Nazarian also specializes in teaching vocal technique and the art of ensemble
singing. She continues her long‐standing position as an Artist in Residence at Bowling Green State University, and serves as the jazz voice teacher via Skype at Ithaca College. 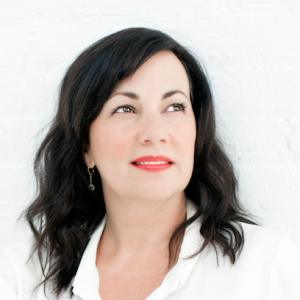 Lauren Kinhan, a graduate of the College of Music Berklee, is a member of the prestigious New York Voices since 1992. She convinces not only as a fantastic singer with an incredibly creative voice, but also as a songwriter. Her roots are clearly to find in Jazz-Music but she also uses the influences of other styles. She has worked in her career with a number of famose musicians, including Bobby McFerrin, Ornette Coleman or the group The Manhattan Transfer, and has published several records. Her latest project, called Circle in a Square, was published in 2014 which got lots of praise from connoisseurs. In addition to her musical work with the New York Voices and the songwriting, Lauren Kinhan is teaching in her own studio and promotes young talent.

Anders Jalkéus, Sweden, b. 1962, was a singer and former member of the world famous vocal group The Real Group for more than 30 years. He started out at the Royal Academy of Music in Stockholm and has two master degrees, one in Music Education, one in Classical Solo Singing and one post graduate diploma in Vocal Group Singing. He has studied choir conducting with professor Eric Ericson and he is a frequent workshop leader, popular lecturer and well renowned adjudicator in competitions all around the world. Anders Jalkéus has written songs and arrangements for The Real Group and he has performed with The Real Group in more than 40 countries and recorded more than 30 albums, a couple of which he has also produced. Thru the years he has collaborated with groups and artist such as Bobby McFerrin, Barbara Hendricks, Gene Puerling, Take 6, Rajaton, MPact and many more.

Visit the Homepage of The Real Group

Diploma as choir conductor (at Helmut Rilling), degree in musicology, PhD in “choir music in jazz”. Winner of the first prize at the national competition of voice (category jazz). Founder and manager of VoKAL ToTAL, the famous German vocal jazz quartet. Golden Diploma and 1st prize at the 4th international choir competition in Budapest, 1993. Two times ‘Jazz-CD of the Month’ awarded by the music journal “audio”. He is a concert and studio musician and his activities include: holding national and international courses in music for choirmasters, choirs and vocal ensembles, publishing choir arrangements and articles on voice and jazz choir. 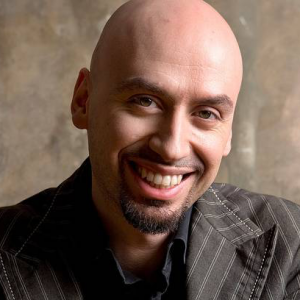 For the past 11 year Andrea Figallo has been the bass singer and vocal percussionist of the Flying Pickets. He has studied voice and drama in Bologna, conducted choirs and performed with various vocal ensembles in Italy and Switzerland. Before becoming the youngest member of the Flying Pickets he worked as a studio singer for international advertising campaigns and was part of the internationally renowned Italian a cappella sextet Jazz’n Jam. Today he is a sought-after vocal coach in seminars, workshops and master classes. He also appeared on Bobby McFerrin’s new CD “VOCAbuLarieS”. Starting with 2013 Andrea has been singing bass with the famous German vocal group “Wise Guys”. 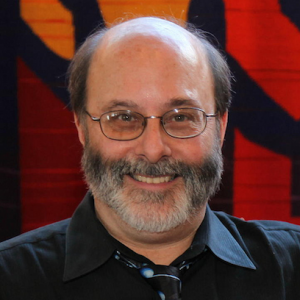 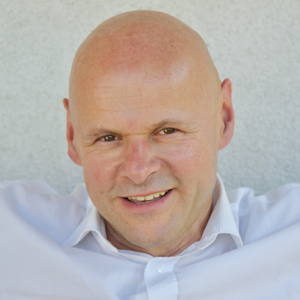 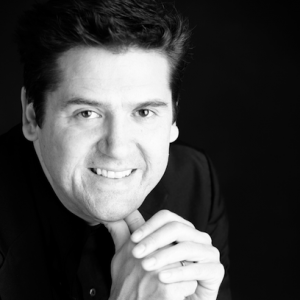 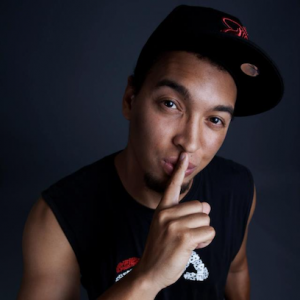 Beatbox Battle Manager, head judge. With the sonic force of an earthquake, Ivory Parker’s beats rumble and rock his audience, bringing a party vibe and sonic bliss that have been known to cause multiple eargasms. With his powerful blend of D&B, Electro, Dubstep and Regae grooves, NeXoR is a four-time Austrian Beatbox Champion. It is no surprise that he has shared the stage with such acts as Jay-Z, Pendulum, Gentleman and Culcha Candela. Freaking Amazing – Party Hard! 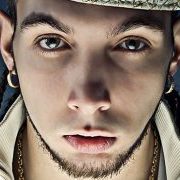 Carlos Vidal from Palma de Mallorca, better known by his artist name Lytos, is a versatile hip hop and urban music singer. Lytos describes himself as an artist who takes his inspiration not only from a genre, but from what makes every single song. A means of expression to which he de- votes himself is beatboxing. His success in this area: Spanish Beatbox Champion, Emporer of Mic and winner of the Beatbox Shooutout. 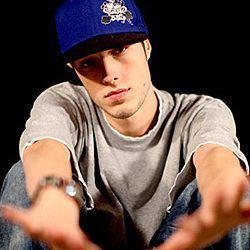 ZeDe started beatboxing in 2000. At the age of 15 he participated at the 1st Swiss Beatbox Championships. He won the 2nd Swiss Championship, the category Best Show at the 3rd Swiss-Championship and was the winner of the Beatbox World Championship in Berlin in 2009. ZeDe has also worked with many artists outside Switzerland. In 2006 he toured with the famous Italian rapper Fabri Fibra. ZeDe is considered one of the pioneers of beatboxing and he has been an inspiration to many aspiring beatboxers. 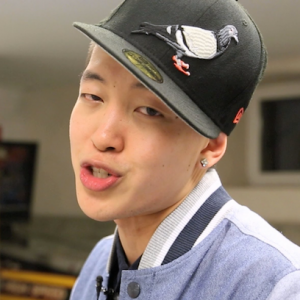 Dharni is a pioneer of beatboxing in Singapore, he started beatboxing at the age of 25 in late 2002. He introduced beatboxing to Singapore at age 17 by dong street busking outside Takashimaya on Saturdays, then it slowly created an awareness after 6 months. Clients and enthusiasts started approaching, wanting to know more about beatboxing. Soon after, performances in major events and places kickstarted. Ha managed to push, to have the first Singapore Beatboxing Championships in 2005 prganized by 987FM during the Black Eyed Peas concert with the help of contacts and networks. 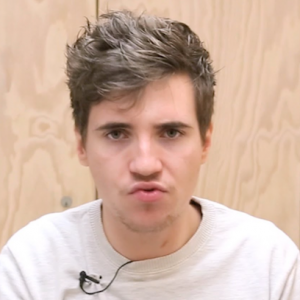 Born in Franze, Alexinho started beatboxing in 2009 and immediately took his chance at the French Beatbox Championship the very same year. Overwhelmed by the warm and friendly atmosphere he got hooked to the scene. His biggest successes are the vice-champion title at the Nante Battle 2014 and the victory at the vokal.total Beatbox Shootout in 2015. 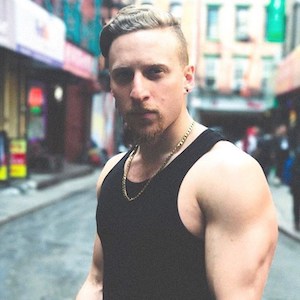 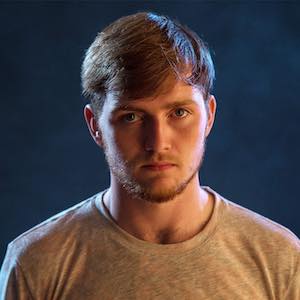 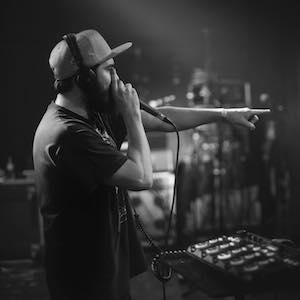 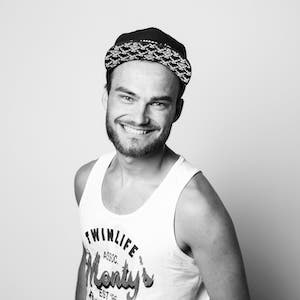 Get the News fresh from the Press!