The international A Cappella Competition is a world-widely attended event that takes part annually in the Austrian city of Graz.

With this outstanding series of events we present numerous wonderful vocal groups from all over the world to our local audience.

For many of these groups the success at vokal.total has been the starting point of an international career.

First the festival started out as a large choir festival that took place in the years 1999 and 2000. The first competition has been held in the year 2001 and it has then become the central part of this festival.

Our categories have slightly changed over the years but for our 20th anniversary edition we decided to completely redesign the competition. The boundaries of musical genres where never crucial in A Cappella Music and this is why decided to burst these limits. Independent of styles we honor good music, technical skills and stirring shows and we will only separate these in different types of performance practices. 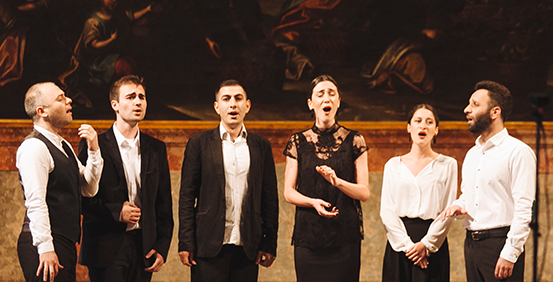 When there is nothing in between the singers and the audience, it can be very touching and the songs go straight to the heart. Voices melting together and filling the room with sound, without the use of any amplification is the most original way of singing and it is indeed something special.

With the beginning of the use of microphones the styles of singing have changed. New ways of singing have been made possible or even where made necessary. Voices amplified with microphones, but the sound in its purest form possible, can create an acoustic effect of intimacy. 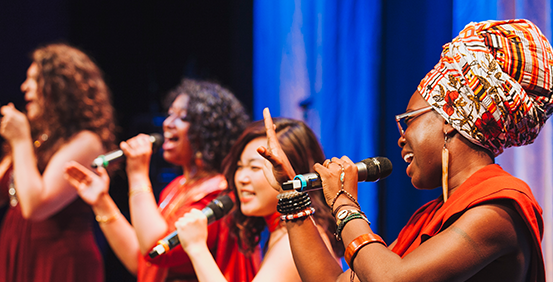 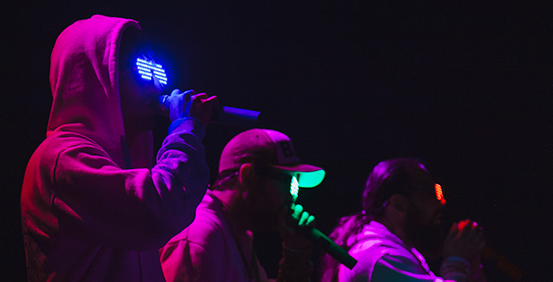 Looking at the evolution of A Cappella Singing there have been many stages in the development. Over time sound designers and sound engineers became more important to A Cappella Ensembles. When the sounds of voices are modified and transformed into something completely new, it is absolutely stunning.

Choir singing has changed. There is more and more choirs that use microphones not out of necessity, but because it is their artistic choice. New ways of singing are quickly revolutionizing the choir world and absolutely thrilling to listen to. 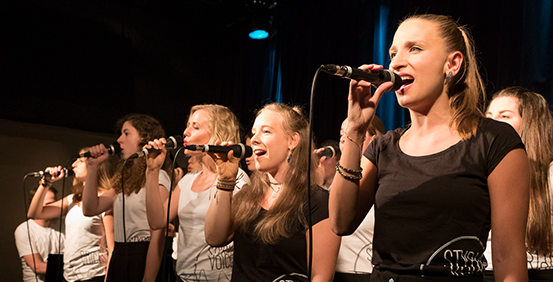 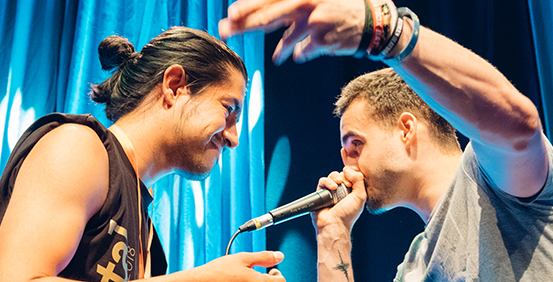 Two contestants, one microphone and only one gets to continue the battle to become champion. In an absolutely thrilling single-elimination tournament eight hand-selected and skillful beatboxers set the air in fire with rhythmic sound waves that leaves no one unmoved.

A combination of highly trained voices and the delicate use of electronics and effects: Loopstations made it possible that a single person alone can create a soundscape within seconds that catches the audience and leaves them in awe. 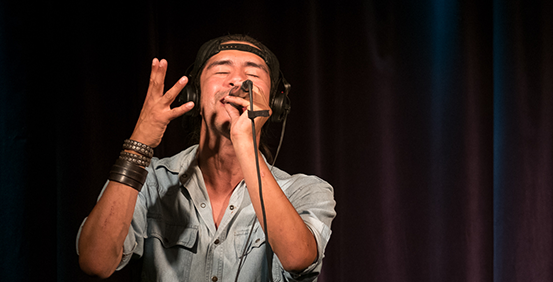 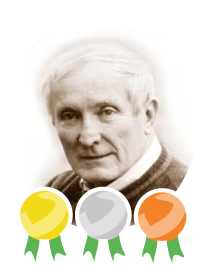 The Ward Swingle Award has been given its name by the founder and former leader of the world-famous Swingle Singers, Ward Swingle.

It is awarded in GOLD, SILVER and BRONZE to the three best performing participants in the four ensemble categories. In each category the GOLD awards also come with a prize money of Euro 2.000,- in cash.

Additionally vokal.total.diplomas in gold, silver and bronze will be given to the groups. Those measure the quality of the performance by the standards of vokal.total.