Our week of competitions is filled with great showcases. We have invited top acts and we are very much looking forward to hear them, since these musicians make our festival even more special.

We bring the best beatboxers of the world to Graz and we will shake all of Styria. With fat beats and crazy sounds will you be able to hear them an many stages around the festival. Our stars of the beatbox scene are in this year: Abby Tse (CHN), Alexinho (FRA), Slizzer (LUX), Napom (USA), Kenny Urban (USA), 3H (CHN), Efaybee (FRA), Kenozen (FRA), B-Art (NED), Ibarra (NED), Madox (GER), Imtiazing (PAK), Zekka (ESP), Elisii (CAN) 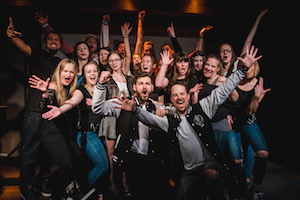 The Styrian Voices (short STYV) are a pop youth choir founded in late 2016 by the four coaches: Patrik Thurner (choir coach), Lisa Raffold (vocal coach), Adi Lozancic (dance coach) and Ivory Parker (beatbox coach). It is their goal to give young talents a platform to be creative, grow and maybe find a way into a professional career in the music business. They are very exctited to perform live and show all the hard work they have invested in working on the music and performance. 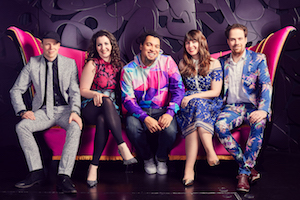 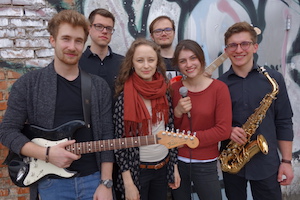 Since 2004 the Johann-Josef-Fux Conservatory in Graz has a department for pop music. A very important part of their education are the ensemble lessons. One of those bands, Studebaker ’63 lead by Klaus Ambrosch, was invited to the international Jazz Festival to Chelyabinsk in Russia. The young musicians played several concerts and were premiered for their performaces by the Minister for Culture. They are frequently asked why they chose this band name. The musical influence are mostly from the USA and the Studebaker is a symbol for the authenticity that they are striving for. Get an impression here! 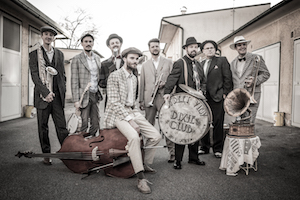 Formerly street musicians, that play music directly from the heart of New Orleans. They present hits from the 1920s and 1930s in the concert hall, the ballroom or on the street. Their message: “Jazz at its best!” In the spirit of the Frenchman Street, the popular music road in New Orleans, they perform ragtime, dixieland and swing classics. Music that fascinates since almost a 100 years. They play with fun and humor, so that every encounter with this band is entertainment at its best. 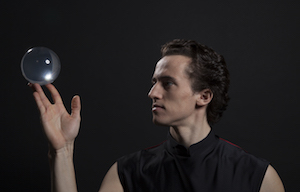 Exciting new ideas and various elements of different disciplines are combined in this young art form called “CONTACT-JUGGLING”. Artistic, pantomime and humor become live art. The Grazer citizen Alber Tröbinger basically started perfecting his skills in throwing around stuff in the stroller with pacifiers and rattles. He attended the circus school in Graz and found his real passion in juggling and the object-manipulation. Somehow this young man looks familiar, right? Maybe because he was very succesfull at RTL “Das Supertalent” and “Die Gro0e Chance”. 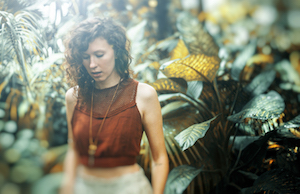 Indie Pop artist Vida Noa has already left her footprints in the Austrian music scene and positioned herself as one of the hottest up and coming songwriters in the industry. In 2017 the young artist released 2 singles, which both made it no. 1 at local radio station “Soundportal” with further national releases pending. Vida Noa, winner of the 2017 Fender Paramount Singer/Songwriter Contest where she prevailed over 760 participants from all around Europe, has started to write and play live at an early age. Dedication and talent have taken her thus far and most certainly we will hear a lot more, on live stages as well as on air and digital streaming. Having played the legendary Augartenfest and Styrian Sounds Festival in her hometown as well as a sold out “TV Noir” show in Berlin’s Admiralspalast featuring Glen Hansard and Clueso, Vida Noa knows exactly how to captivate her audience, whether that be a crowd of 10 or 1000. – Music Incubator International

We love to Party! After an exciting week with many hard decisions to be made we are looking forward to shake it out at the dancefloor with our winners! Our specialists for the party music: